You wish to know the meaning of a dream? Benefit immediately from a free and personalized interpretation. Tell your dream and receive a precise answer that will allow you to easily understand the messages that your unconscious mind transmits to you through your dreams.

I dreamed that Jesus appeared and told me to go somewhere that was deserted, he showed me where I would have to go, that's all, and if I went there I would win 500 thousand reais, so I went with a friend, thinking that we would share the... Read more >>

I was living in a place that had 2 different buildings and a really great yard, one of the buildings were a house and the other one were a closed market (unused for a long time market building). One day someone came to visit my mother -... Read more >>

I was on a hallway, waiting for a partner, who was much older than me (in his 70s), to come upstairs. He was trying to show me he could still climb the stairs and not feel tired. He was very tall and fit. What I didn't realize is that... Read more >>

I am in a dance hall, surrounded by people. I see a young, dark-haired man walking towards me, his name is Eros. He invites me to dance, tells me that he is on vacation at his aunt Edith's but that tonight he does not want to sleep at... Read more >>

Hi I dreamed of my deceased boyfriend a few days after his death. In my dream his brother had come to visit me and we were sitting in the living room when all of a sudden my phone rang. It was the other boyfriend calling so I excused... Read more >>

I already have several children, but I have also had several miscarriages, including one recently, and I had a dream that I was pregnant, and that at the ultrasound I was told I was having another miscarriage, relatively late, about 19... Read more >> 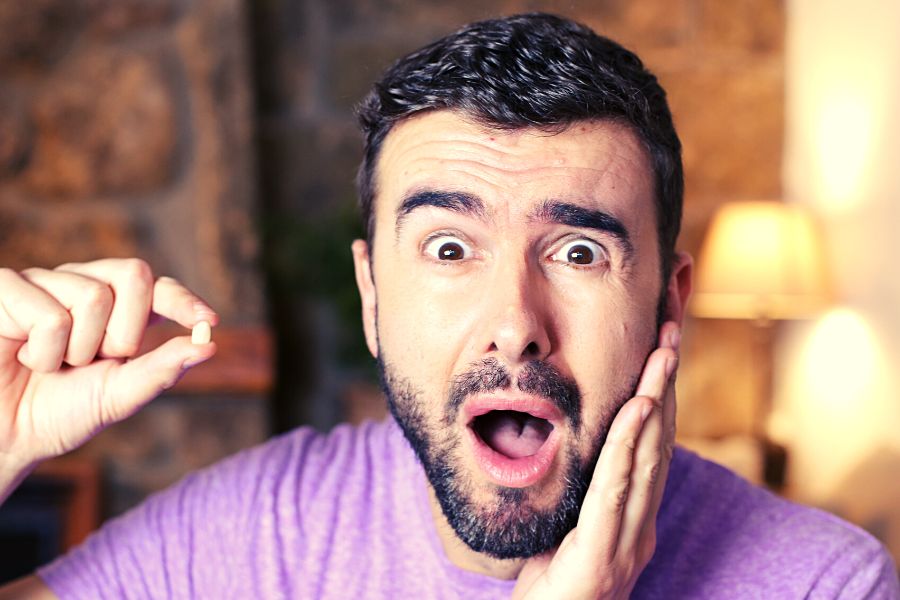 A simple but very effective tool. By using our dictionary, you have the possibility of consulting the meaning of a precise symbol. This allows you to have information which, we hope in time, will allow you to interpret your dreams in complete autonomy.

What is
the importance
of dreams ?

Psychoanalyst Sigmund Freud considered dreams to be the gateway to the unconscious. He discovered that dreams are a mixture of personal experiences, external stimuli, internal stimuli and mental processes that occur during sleep.

In some respects, the psychiatrist Carl Jung agreed with Freud. Jung, on the other hand, believed that dreams openly revealed unconscious desires rather than distorting them.

Jung also believed that our dreams have symbolic aspects. A dream in which you are being chased, for example, may symbolize stress or the inability to cope with a task.

How interpret
and analyze my dreams ?

Dream interpretation is not a precise science. Most dreams can be interpreted in a variety of ways, whether they are good, bad or neutral. Consider one or a combination of the following ways if you want to analyze and understand the meaning of your dreams:

Keeping a dream journal will help you record your dreams and identify patterns in repeated dreams. You can also use voice recordings if this helps you to better record your experiences.

Consider your emotions. After recalling a dream, analyze the emotions that the dream evoked in you and how these feelings may relate to your current life circumstances.

Consult an expert. A skilled therapist can help you talk about your dreams and how they make you feel. He or she may have ideas for interpreting dreams that are specific to your situation.

Who are the interpreters
of dreams the most famous ? 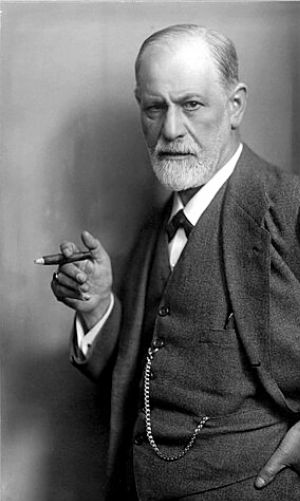 Freud is still considered one of the most influential figures of the twentieth century. Since then, Freud's fundamental discovery that our brains store memories and feelings that we are not always aware of has revolutionized the way humanity understands itself.

The current tendency to attribute problems to childhood trauma or other repressed emotions can be traced back to Freud. One of Freud's most important discoveries was that emotions hidden in the unconscious appear in disguised form in dreams, and that recalling fragments of dreams can help uncover buried feelings.

Whether or not the mechanism is exactly as Freud described it, many people have gained knowledge about themselves by studying their dreams, and most modern people consider dreams to have emotional significance, unlike our ancestors, who often regarded them as divine portents.

Freud asserts that dreams are the realization of desires and that these desires are ultimately the product of repressed or thwarted sexual impulses. Some dreams become nightmares because of the tension surrounding these desires. 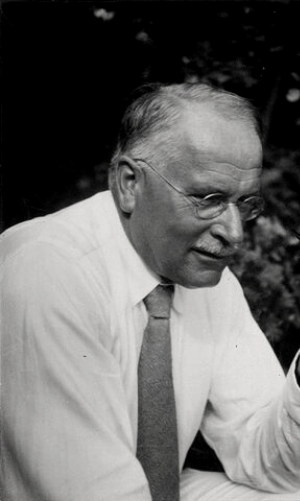 Carl Jung is widely regarded as one of the most influential and well-known psychologists of all time. Many people recognize him as a disciple and collaborator of Sigmund Freud.

According to Jung, dreams are a tool to help us evolve. He believed that dreams were not only about sex, but also about life. According to Jung, sexual desire does not even inspire us as much as the fear of mortality.

Jung has been an inspiration to many in the field of psychology. His ideas are still used today in the disciplines of psychology and psychiatry. He was an intelligent man who was not afraid to stand alone in his beliefs.

Professor Jung, who was a contemporary of Edgar Cayce, is the one who discovered convincing evidence of the existence of a deep level of the unconscious. This great depth, Jung believed, came from a true spiritual reality that Freud had not recognized. 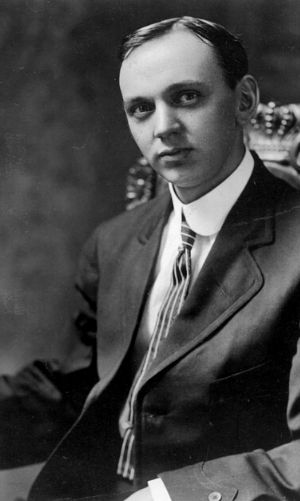 Although many of us do not deliberately seek to remember our dreams, we all have them. While psychologists like Sigmund Freud and Carl Jung were demonstrating the clinical value of dreams in the early twentieth century, Edgar Cayce was offering ordinary people recommendations for dealing with what has become one of the most practical approaches to dreams.

Hundreds of Cayce's readings deal with dreams and their interpretation. The fact that each of us is aware of much more - about ourselves, our physical bodies, our environment and even our way of life - at subconscious levels than we know when we are awake is one of the most essential discoveries gained from the wealth of this information.

In the dream state, we expose our thoughts to many different layers of our own unconscious. Not only does it store all of our previous conscious experiences, but it is also a repository of resources that rarely come to our awareness.

The unconscious mind has extraordinary problem-solving abilities. It contains all our desires, hopes and memories of past events, and it can also help us to examine our conscience by offering us practical advice for each problem. It also allows us to have psychic experiences.

The love of sharing

Sharing is the very objective of our site. We put at your disposal a dictionary of dreams that we will complete in time.

You can ask us for our free interpretation. This one being published your dream and our interpretation will be able to help other people. We also invite you to share your dreams in comments in each meaning.. Our site is available in 26 languages. Let's share and form the world's largest community about the meaning of dreams.

We would like to thank all the people who support us and all those who take the time to share our various contents. These shares help us a lot!

Thank you again for your confidence!
The team of TellYourDreams.com